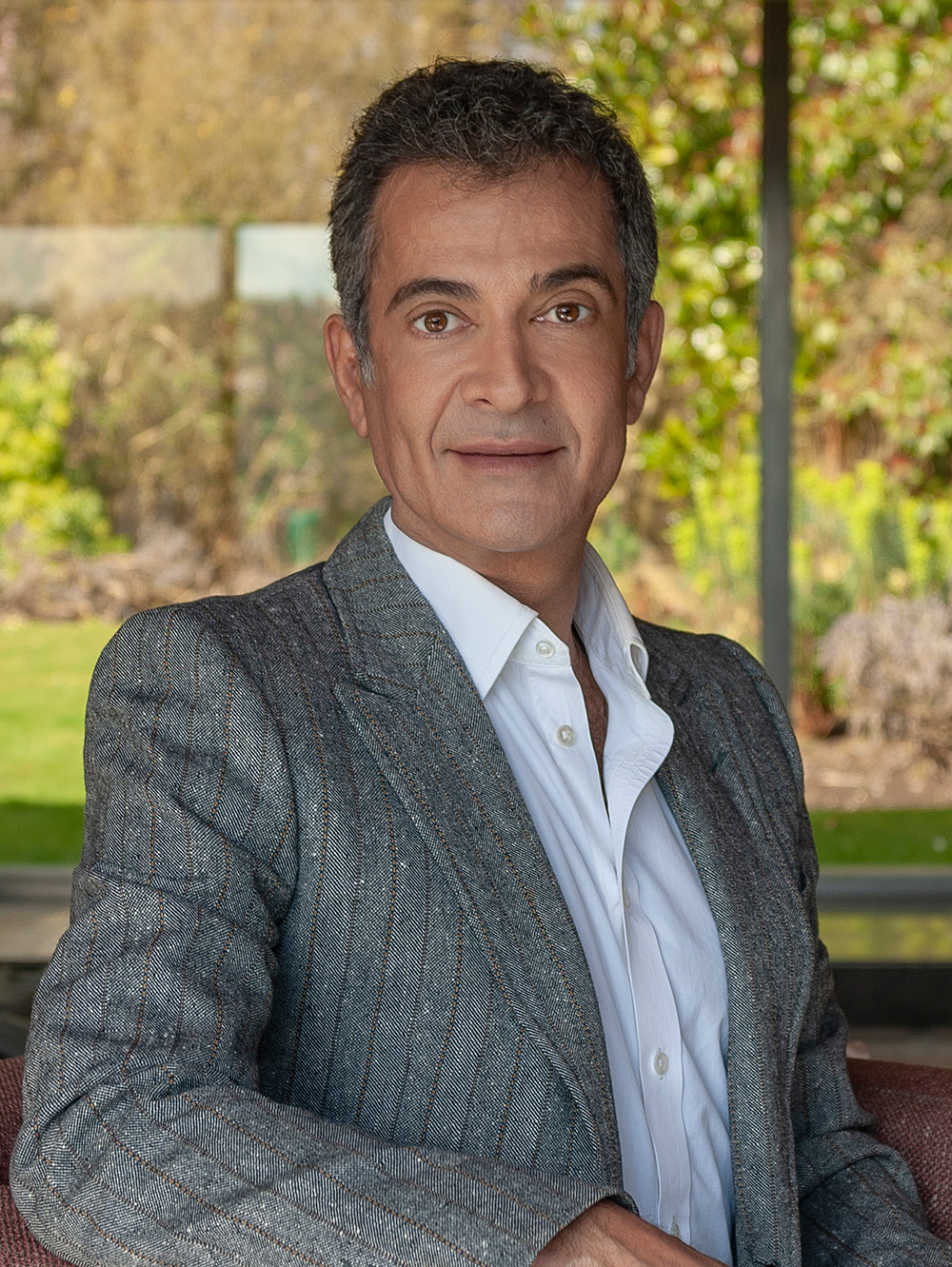 I’ve operated at the highest levels in the creative industries. Now, I use my decades of experience to support and guide fellow high-performers to a life of fulfilment.

Launched my first company out of my bedroom and sold it eight years later to the world’s largest production company
Served on the board of ITV Studios
Acted as special advisor to TF1, France’s leading commercial broadcaster

Many explored the edges of society, helping to bring them into the mainstream.

My emergence as an empowerment coach:

It hasn’t always been easy.

Since those dark years, I’ve experienced huge breakthroughs in my health, finances, and personal life.

My struggles helped me learn exactly how precious time is, jolting me to follow my calling – helping others discover their best life, just as I had.

In pursuit of this goal, I:

With my professional and counseling credentials in place, I got to work transforming lives. For two decades, I’ve coached creative leaders and entrepreneurs to:

Thanks for taking an interest in my journey. If you’d like to learn how I can support you, everything you need is here.

Remy Blumenfeld writes a regular column on creative leadership in Forbes and has twice been ranked by The Independent on Sunday’s Pink List as one of the 20 most influential gay men and women in the United Kingdom.

Remy has also been featured in leading publications including The Financial Times, The Guardian, The New York Times, The Sunday Times, The Telegraph, The New Statesman, The Hollywood Reporter, Monocle and Wallpaper.

Remy has appeared as a guest on the BBC, Channel 4, FOX TV, ITV, and on popular TV shows including Hard Copy, Geraldo, Joan Rivers, and This Morning.